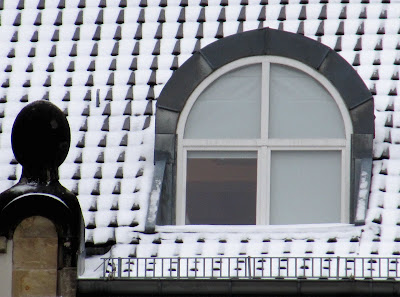 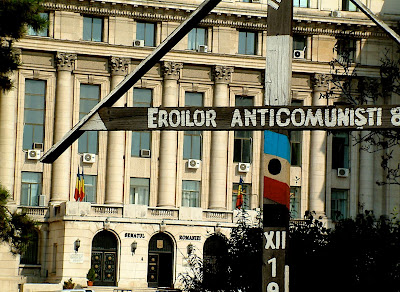 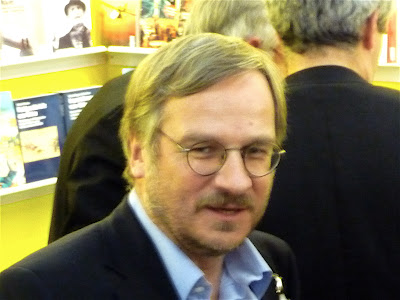 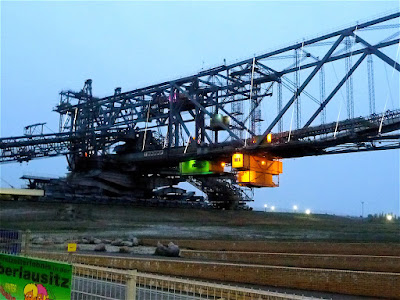 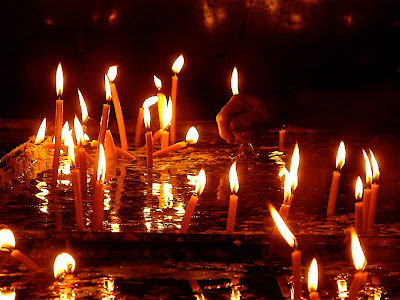 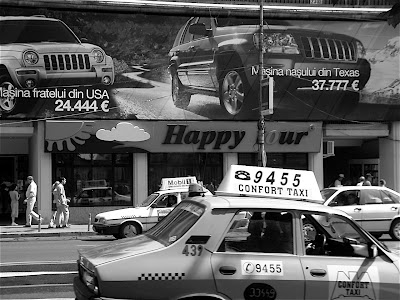 Italian Prime Minister Silvio Berlusconi has become the first European Union leader to visit Belarus in a decade and a half, arriving today for trade talks with Belarusian President Alyaksandr Lukashenka. For years, such visits have been taboo. The EU largely regards Belarus as a pariah state for its regular crackdowns on opposition and rigging of poll results to keep Lukashenka in power. "We consider your visit...as an eloquent gesture in support of Belarus in the international arena," Lukashenka told reporters after talks with Berlusconi. For his part, Berlusconi did not mention human rights or Minsk's ties with the EU, preferring a political quip instead. "Thank you and thanks to your people who, I know, love you, as is demonstrated by the election results which everybody can see," Berlusconi said.

So why is the Italian leader breaking with tradition now? The official reason is that he is paying a reciprocal visit to Minsk as customary under international diplomatic protocol. Lukashenka paid a visit in April to Rome, where he met with Pope Benedict XVI and had dinner with Berlusconi and Italian Foreign Minister Franco Frattini. Now a return visit by an Italian head of government is in order.

But the fact that Berlusconi went to Minsk at a time when Brussels and Lukashenka still have very guarded relations has raised eyebrows. Brussels has maintained a list of top Belarusian officials -- including Lukashenka -- under a visa ban since 2004 intended to prevent them from visiting EU countries. Over the past three years, the visa ban has been suspended for most of the officials, including the president, but it still remains nominally in effect. The travel ban remains fully enforced for five people -- Central Election Commission head Lidziya Yarmoshyna and four former officials whom the EU sees as possibly involved in the disappearances of opposition politicians in Belarus. Still, Brussels has an interest in periodically gauging whether Minsk can be persuaded to be less repressive in exchange for better ties with the EU. There are some signs Berlusconi's reciprocal visit may fall into that category.

Jean-Pierre Darnis, deputy head of the security and defense department at Rome's Institute of International Affairs, says that Italy has a long foreign policy tradition of being a pilot in exploring relations with problematic countries, and Berlusconi's trip may fall within that framework. "The visit of Mr. Berlusconi to Minsk is somehow the illustration of a quite traditional trend in Italian foreign policy,” Darnis said. “Italy is an ally of the U.S.A. through transatlantic relations and NATO. And that is a strong pillar of [Rome's] foreign policy, and it is also a founding member of the European Union, and that is the other strong pillar.”

“But then, outside of those two pillars, there is still a capability of action, of moving, of Italy making contacts with countries that might be perceived as problematic,” he continued. “The example of Libya and the recent relations between Italy and Libya are an illustration." Darnis explains that Italy's foreign policy reflects the realities of the country's long tradition of constantly exploring business opportunities worldwide. That gives an impetus for seemingly impromptu trips -- even to states that at a given moment might be pariahs.

RFE/RL Belarus Service correspondent Jan Maksymiuk agrees that Berlusconi is one of the few European leaders who can visit Minsk and explore better ties without committing Brussels to follow suit. But he says that is partly also due to Berlusconi's own personal reputation as a somewhat extravagant politician who takes risks that more cautious leaders might avoid. "Berlusconi is the best politician for all the people in Brussels for a visit to Lukashenka, because if nothing sensible comes of this visit, everybody in Brussels can say, ‘It’s just Berlusconi, he’s prone to such vagaries in political life, we are not responsible for his behavior,’ ” Maksymiuk said. “But if Lukashenka proves to be more favorable to courting from the West, then Berlusconi may just see his visit as a success."

Lukashenka has sent signals that he may be interested in shifting Minsk slightly westward as he plays a delicate balancing game with Moscow -- Belarus's main ally and trading partner. The Belarusian president needs Moscow, and its tolerance for Lukashenka's squashing of any political opposition. But he also wants to maintain independence from the Kremlin. In what may have been an additional show of independence this year, Lukashenka visited Vilnius in September. He said during that visit that Minsk and Vilnius could jointly add to the "constructive interaction along the East-West axis" and expressed hope that the EU will lower Schengen visa costs for Belarusian citizens.

It remains to be seen what, if anything, will come out of Berlusconi's one-day visit. But Berlusconi, who most often attracts the media's attention for scandals associated with his private life, is a shrewd deal-maker who rarely travels abroad without advancing Italian business interests, including his own. Belarus, which has no significant natural resources, is important as a transit state for Russian pipelines delivering energy to the EU. It also has a sizable military industry which seeks Western technology to maintain competitiveness in the global arms export market. Berlusconi, a media mogul reputed to own half of Italy's television and press, is closely tied to the country's state energy company ENI and the quasi-state aerospace and weapons conglomerate Finmeccanica.